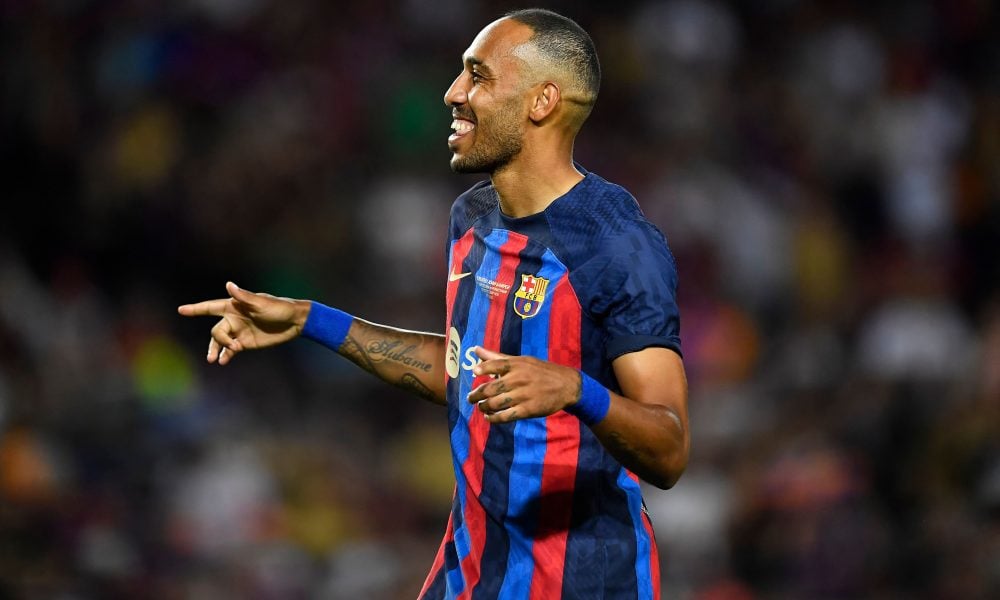 Despite Xavi Hernandez’s insistence that he wants Pierre-Emerick Aubameyang to stay at Barcelona, the speculations surrounding the Gabonese marksman refuse to go away.

It has only been a little over seven months since Aubameyang arrived at Spotify Camp Nou, signing on a free transfer after terminating his contract with Arsenal. The 33-year-old has embedded himself excellently in the Barça squad and had a key role in their strong finish to the last season.

However, the arrival of Robert Lewandowski has meant that the ex-Arsenal captain is no longer the first-choice striker for Barcelona. And, Chelsea have now trained their sights on the striker, with Thomas Tuchel keen on a reunion after having coached Aubameyang at Borussia Dortmund.

Chelsea are pushing to sign the veteran forward as they are desperate for a No. 9. While up until now, Barcelona have maintained that Aubameyang is not for sale, the feeling within the camp could change, reports Marcelo Bechler.

Along with Aubameyang, Memphis Depay is also being linked with an exit this summer, with Juventus showing a serious interest in the Dutch forward. While there have been claims that a move to Turin could be close, Bechler states that the transfer is currently at a standstill.

It has forced Barcelona to consider the possibility of going ahead with the sale of Aubameyang as he is five years older to Depay and is on higher wages than the former Manchester United ace.

So, even though the club prefer Depay to leave sporting-wise, they are not ruling out Aubameyang’s potential exit.

Reports in Spain indicate that the 33-year-old is also open to the prospect of leaving if his demands are met and Barça might ask for a sum of €25 million for Aubameyang if they decide to sell him. However, Chelsea might be reluctant to meet that valuation. 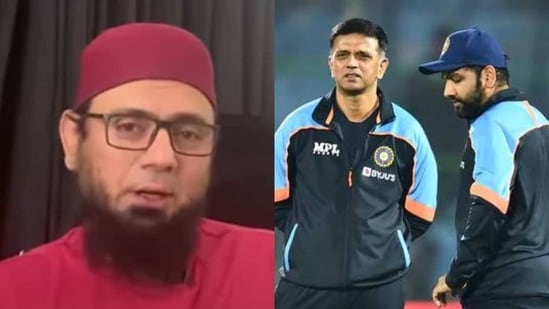 ‘India selectors were unfair on him. Rohit, Dravid must have an influence’ – Hindustan Times