eFootball 2022 was a disaster when Konami decided to rebrand the series and change the older formula. With the rise in mobile gaming, Konami tried to be ambitious and declared about providing a unique opportunity that would allow mobile and console gamers to play with each other.

Nine months later, things went wrong for the game as Konami announced the launch of eFootball 2023 in late August.

Pro Evolution Soccer has been a competitor to the more famous FIFA football simulator series. While Konami lacked in certain areas, it compensated with realistic gameplay and exciting features that became a fan-favorite. When the announcement about eFootball 2022 was made, some were quite skeptical.

While fans didn’t like the name change, few felt that what Konami was trying to achieve could be too much. Since then, the apprehensions have turned into a grim reality where the game has failed to work despite the amount of work done. Moreover, it will go down as one of Konami’s worst products.

eFootball 2022 never took off and continued to fail fans

If Konami manages to keep up with the schedule, eFootball 2022 will be replaced by the following year’s iteration in late August. This schedule will follow on consoles, PCs, and mobile devices and would be the sad end of a game with much promise.

It wouldn’t be wrong to claim that fans were quite excited to see what Konami had in store. But what they got wasn’t what they expected.

eFootball 2022 had a disastrous launch in the fall of 2021 when it became one of the worst reviewed games on Steam. It lacked in every area possible, from the players’ faces to game modes. Many expected the footballers to reflect on real life as far as possible. Instead, some of them looked like the recreation of zombies.

One can still look beyond graphics issues if the core gameplay loop is positive. It’s the most extensive area of eFootball 2022, which has continued to date. For one, a dedicated career mode or “MyClub” mode went missing despite earlier claims of Konami that it would be launched separately.

Whether the mode will appear in eFootball 2023 will be another topic of speculation and discussion. Its lack meant that those who preferred the offline option had nothing to choose from in eFootball 2022.

The revamped Dream Team is supposed to be Konami’s answer to the FIFA Ultimate Team. However, the drab events and poor rewards combine to make a harrowing experience that hasn’t improved much. Most events are just recycled in nature, and the associated rewards often mean it’s better to skip them and save time.

Graphically, eFootball 2022 has improved with repeated updates as it has been the most manageable area to fix. However, graphics can only be a smokescreen if the core gameplay is poor. Irrespective of the overall theme or genre, a successful video game will always be required to offer robust gameplay worthy of a player’s time and effort.

They hasn’t fix so many bugs & many more things in Efootball 2022 & now they are planning to release Efootball 2023 in LATE AUGUST..

What the hell.. 🤣🤣🤣They hasn’t fix so many bugs & many more things in Efootball 2022 & now they are planning to release Efootball 2023 in LATE AUGUST.. already done with this game. Um done again & again 🙂 https://t.co/PomUrFe4Wv

Many believe that Konami’s decision to merge mobile and consoles backfired to cause most of the problems. Earlier versions of Pro Evolution Soccer were made separately for consoles and mobiles. As far as the Japanese gaming giants are concerned, going with the same formula might have served them better.

Subpar gameplay, poor events, and lack of variety make eFootball 2022 a broken shell of a game. In many ways, it can be considered an extended trial as the game ends. EA Sports is gearing up FIFA 23 to be as exciting and engaging as possible.

For Konami, the baggage brought by eFootball 2022 could prove to be a significant hurdle for the company and the franchise itself.

Disclaimer: This article reflects the opinions of the writer. 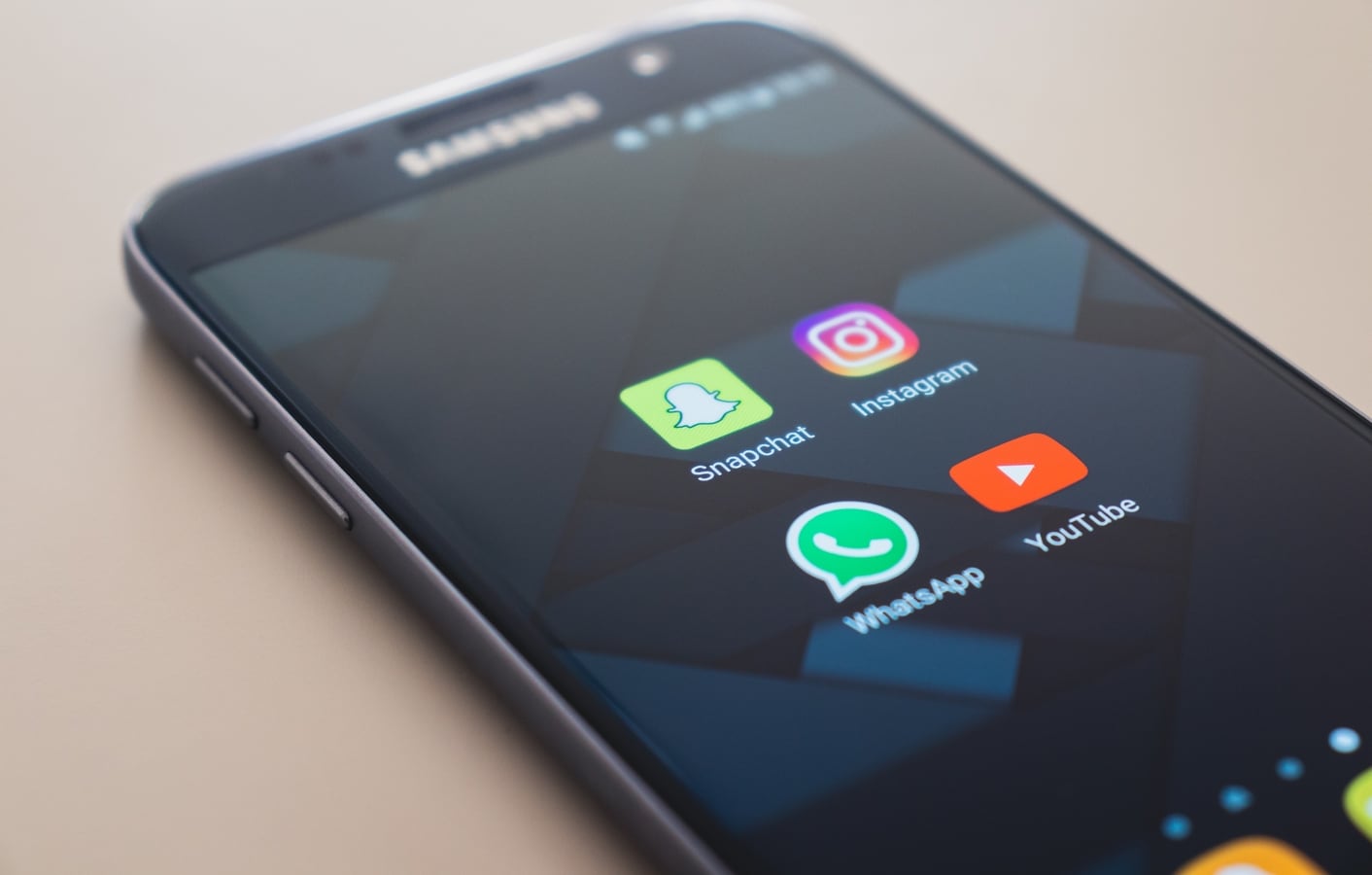