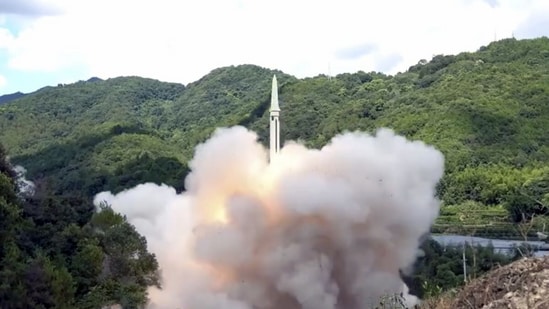 China on Wednesday came out with a white paper that stated in effect that it would occupy Taiwan by force, if necessary, even as it completed 10 days of live fire drill involving some 370 assorted fighter aircraft and 14 warships to browbeat Taipei and force the neighbouring countries into submission by its “shock and awe” tactics.

The war dance around Taiwan was accompanied by several countries like Russia, Iran, Pakistan, and Cambodia parroting “One China” policy with Beijing’s wolf warriors taking nasty diplomatic shots at anyone seen to be siding with Taiwan during House Speaker Nancy Pelosi visit to the self-governing Island nation. The statements from China were shorn of any delicate diplomacy and resembled a shout and name calling from a global bully.

The PLA has now concluded the war game simulating the capture of Taiwan but has promised to keep the entire Island under watch through frequent combat air and naval patrols in the Taiwan Straits separating the island from the mainland.

While the entire region including pacifist Japan and South Korea were on tenterhooks in the past 10 days, the big question is will President Xi Jinping order his forces to capture Taiwan in near future or was the white paper mere diplomatic posturing? The question does not have simple answers but the cost benefit analysis by top national security experts reveals that taking over Taiwan by China by use of military force is easier said than done.

With US President Joe Biden on May 22, 2022, stating that it was American commitment to militarily defend Taiwan against Chinese attack, it is reasonable to presume that the chances of an all-out war are very high if President Xi decides to co-opt Taipei through force. While it is certain that Taiwan will be decimated in the fight against the Red Giant, the eastern coast of China, which heavily contributes to Beijing’s economic might, will also be hit hard by Taiwanese Yu Feng and Hsiung Feng II E land attack cruise missiles. The question is can China afford to get its coastal cities hit by Taiwan missiles as it will have serious ramifications on its economic growth if the factories are pulverized by missiles.

Any move by China to capture Taiwan will lead to economic retaliation from US and its allies with even pacifist Japan having no other options but to shed its peace doctrine. The Chinese investment into US government securities will be frozen by Washington with western countries likely to recognize Taiwan by junking the “One China” policy. This will be preceded by Capitol Hill passing the Taiwan Defence Act 2021, the purpose of which is to maintain the ability of the US Armed Forces to deny a fait accompli by the People’s Republic of China against Taiwan. The bill was introduced in US Senate on June 16, 2021 and has been referred to the Committee on Armed Services.

The Chinese military action against Taiwan will not only push Japan into military emergency but also will invite the mighty US Navy into the theatre with ASEAN countries forced to take sides when the red flag goes up. If backed by US military power in the region, Taiwan will become a formidable force as eastern coast industrial cities and missile parks will become targets of submarine launched ballistic missiles. With the mutually assured doctrine taking an upper hand within hours of the battle, can China afford to get plastered for a miniscule island to just satisfy the ego of the eternal leader.

While the entire China is shrouded under the Bamboo Curtain with President Xi Jinping ruling the mainland with iron hand, disconcerting voices have started emerging from the country as a section of leadership within the Communist Party believes that wolf warriors within Chinese diplomacy and military will lead the country to economic disaster. Questions are now being raised at the top leadership with the much-touted Belt-Road Initiative virtually grounding to a halt despite investment of nearly a trillion dollars by Beijing and recipient countries openly blaming China for making them walk into the debt trap. The economic crisis in Chinese client states like Sri Lanka, Pakistan, Myanmar, Kenya etc. followed the disastrous economic impact of the global Covid pandemic which has origins in Wuhan, China.

There is also evidence of dissent among the Chinese public over President Xi’s zero covid policy which has led to large scale shutdowns of cities and towns leading to food scarcity and delay in month end salaries.

With President Xi heading for re-election for the third time later this year, renewed military jingoism over Taiwan may not work in his favour. The Chinese Communist Party has displayed its military might over Taiwan in the past 10 days to appease the domestic audience but ratcheting it further could lead the PLA into uncharted waters of the Indo-Pacific. Loss of face over Taiwan is not the legacy that eternal leader Xi would desire for posterity. 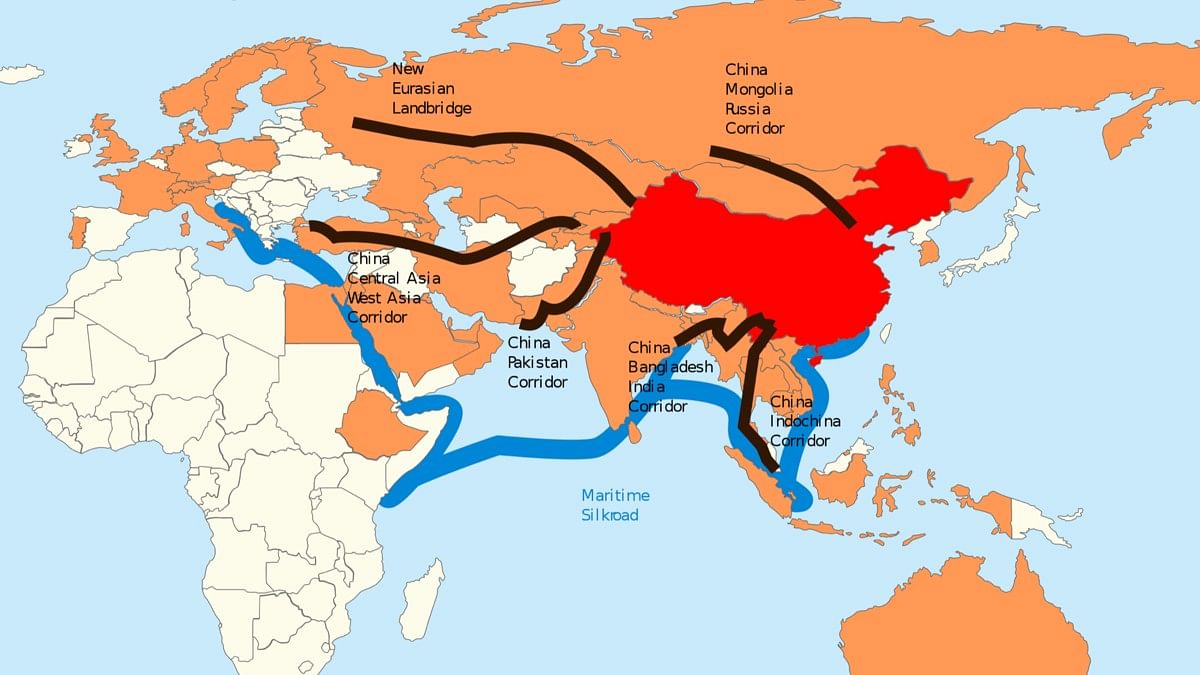 No investment in Russia, dip in Pakistan, pivot to Saudi — China’s BRI takes a turn – ThePrint 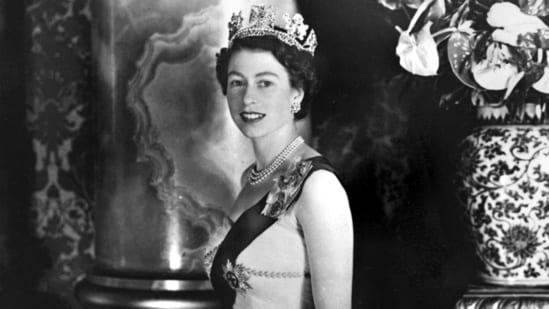