Woman claims God gave her STD as a ‘blessing’ to turn her life around | Image: Instagram

A woman has claimed that God gave her STD as a “blessing” so that she can “make better choices” in life.
Alexandra Harbushka, 39, from Las Vegas, Nevada, US, was diagnosed with oral and genital herpes in 2011, when she contracted it from someone she was dating. At that time, she was struggling with drinking, bouts of binge-eating and poor finances.

It was “absolutely devastating, crushing and suffocating” when Alexandra found out. The news sent her into a two-year “depressive state”, before she decided to make some positive changes when she turned 30.

Sexual Health Awareness: Kissing your partner can give you herpes and syphilis

“I was turning 30 and I thought, ‘I can’t stay like this, I need to figure this out’,” she recalled.

Alexandra said that she is much more health conscious now and has “started looking after her body” in a bid to decrease the number of painful outbreaks around her privates.

“If I don’t sleep well or eat nutritious foods, I get genital outbreaks. I was binge-eating [when I was diagnosed with herpes], so I had to relearn how to eat. I started going to yoga and started looking after my body so I could lessen the outbreaks of herpes,” she said.

Wife hires mistress to keep her husband happy; says, ‘I guarantee there will be no fight between you and me’

The mom-of-one has accepted her health condition and now raises awareness to end the stigma around the STD on TikTok.

She also started the company LifeWithHerpes, where she shares helpful information for those suffering from the disease.

“I believe that God was giving me messages along the way that I wasn’t on my path. I wasn’t being who I was meant to be,” Alexandra said in a video.

She added, “Finally, God gave me herpes so I would wake up, listen and make changes. I think God was showing me that my life wasn’t the one I was meant to be living, but he had to show me that through a physical manifestation.”

Although she is now happily married with a two-year-old son, Alexandra initially found that her dating life completely changed. She explained that she could no longer have “flings” and that telling potential partners about her condition helped her learn the true “intent of the person”. She said, “When I disclosed that I had herpes, I would find out if the guy genuinely wanted to be with me. I realized that if somebody rejected me for having herpes, they weren’t a person I would want to be with.”

She continued, “I think there is a shock value to saying herpes is a blessing. We can look at things like a victim or we can look at them as a wake-up call. If we look at it like these changes improved my life and shaped me into the person that I am now, then it’s a blessing. Even though getting herpes is something nobody wants to go through, this was an important phase of my life.”

“Getting herpes was a blessing in my life because it allowed me to focus on who I am and learn to love myself and grow with confidence,” she said. 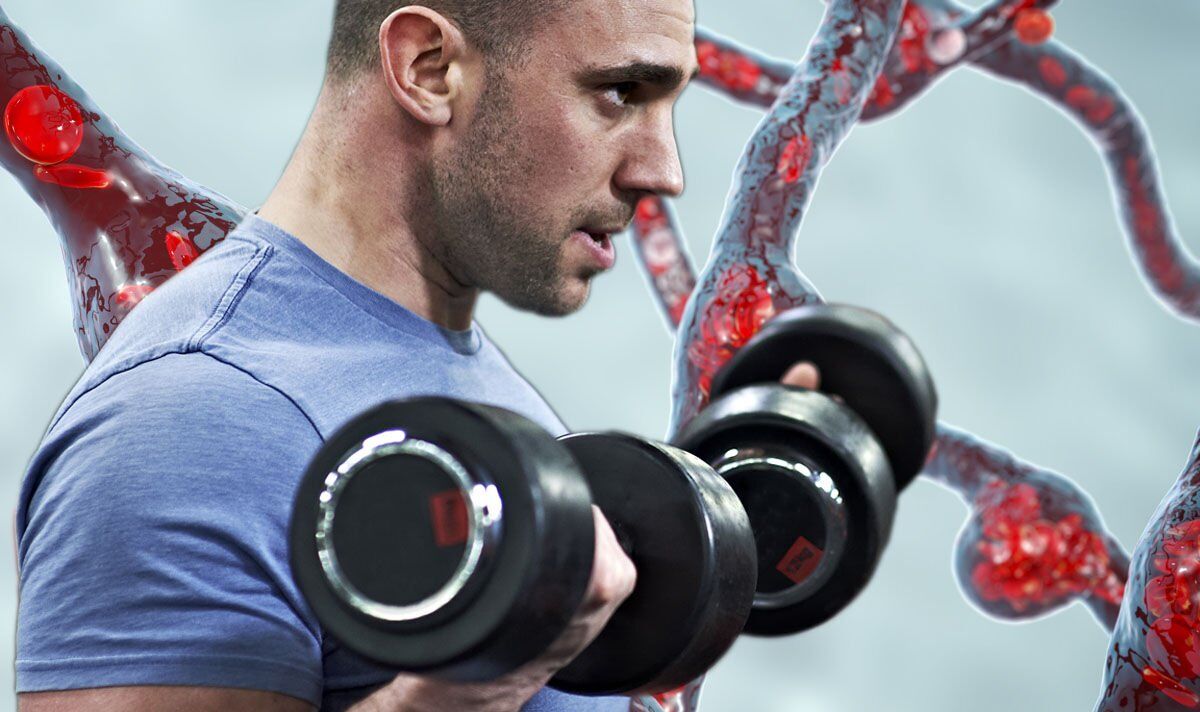 Stroke: Less than an hour of weight lifting per week could slash your risk by 70% – Samachar Central 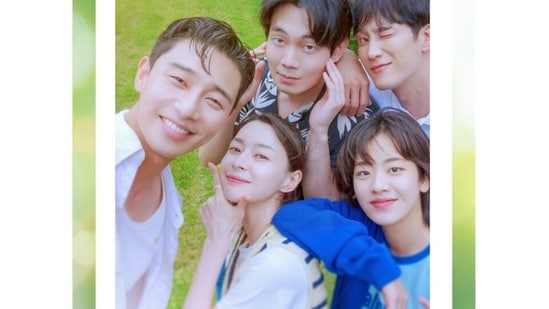 Want ‘glass skin’ like the Koreans? Add these nutrients to diet for finest skin – Hindustan Times