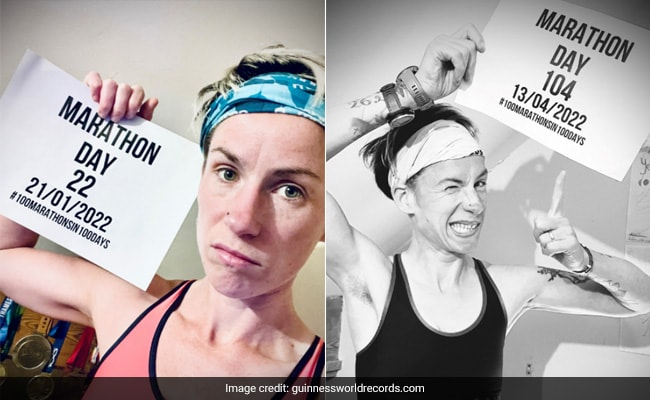 The Derbyshire runner woman didn’t initially intend to shatter a record, but travelled an amazing number of miles between December 31, 2021, and April 15, 2022.

However, Ms Jayden discovered that the buzz helped promote her fundraising efforts when people told her that her quest would be record-worthy as it started to gather traction in the media, GWR further said.

Ms Jayden then filled out a record application and smashed the previous record of 95 days held by Alyssa Clark (USA), finishing her journey in April.

Later, Aberdeenshire personal trainers Fay Cunningham and Emma Petrie tied the score. After competing to earn money and publicity for their individual causes, the three athletes are now sharing this tremendous accomplishment for the respective charities, according to GWR.

Ms Jayden has also shared a post on her Official Instagram account showcasing her GWR record four days ago. Many users have congratulated the runner for her record-breaking achievement.

Initially, Ms Jayden intended to complete 100 marathons in 100 days. This would span the roughly 2620 miles between Aleppo, Syria, and the United Kingdom, a path frequently travelled by refugees seeking shelter.

She also focused her fundraising efforts on supporting food banks and hygiene banks, as well as donating funding for mental health services and humanitarian aid to refugees, GWR further said. 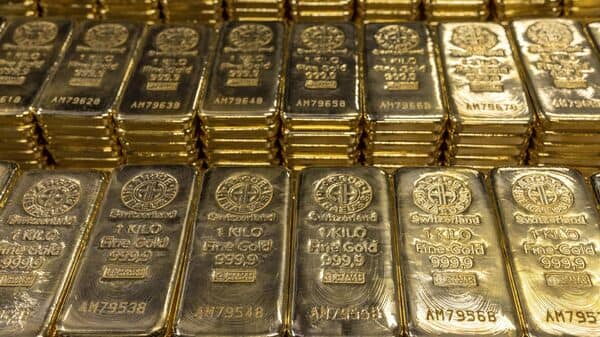 Anti-Hindu attacks grow, from N.Y. to a California Taco Bell – The Washington Post