Day 4 at the WTA National Bank Open in Toronto and somehow we’re being treated to a stellar line-up of matches as early as the Round of 16. We’ll be trying to predict some of these enticing matches including Iga Swiatek’s hard-hitting affair with Beatriz Haddad Maia and Maria Sakkari’s square-off with Karolina Pliskova, two players in need of a confidence boost. We also predict the rest of the day’s matches in a separate article. Who do you think will win?

Who could forget Beatriz Haddad Maia’s insane run on grass only a couple of months ago. The afterglow of that streak will likely give her confidence going into any match she plays… so this isn’t a total write-off.

Iga Swiatek was imperious in a tricky first-round against Alja Tomjlanovic, however. The weapons that work for Haddad Maia so well on grass–and against softer hitters like Leylah Fernandez in her last round–won’t have nearly the same effect against the powerful returning of the world #1. These courts are a little slower than the usual tour hard-court also so it’s tough to see enough factors falling in the Brazilian’s favour to squeak the win. One of the sets might be tight but we’ll back Swiatek to find a way through in two.
Prediction: Swiatek in 2

Cast your mind back to one year ago–Camila Giorgi defeated Karolina Pliskova to win her first WTA 1000 title. Scarcely believable she put it together for six matches in a row, right? Not much has happened since then for the Italian bar a fourth-round showing at Roland Garros.

Whilst Giorgi is one of the most unpredictable players out there, you know exactly what you’re going to get with Jessica Pegula. And quite frankly, Pegula has consistently delivered time and time against at the biggest tournaments against some of the best players in the world. The American will likely bring a top-10 worthy performance to this match – the chances of Giorgi matching this level are just too risky to back the upset getting pulled.
Prediction: Pegula in 2

Let’s not be fooled by Yulia Putintseva’s level. Though she defeated Paula Badosa in the previous round, this ended in a retirement from the Spaniard–she should be the slight underdog in a match-up with Alison Riske.

Both players have a similar game style but Riske is the one with a touch greater rally temperament, leading to wins this year over players such as Cornet, Kvitova, Muguruza and Ostapenko in the previous round. Putintseva will likely be able to raise her level for bursts but don’t sleep on Riske’s level at the moment especially on a court that lends itself to flat counter-punching strokes.
Prediction: Riske in 3

After her one-sided loss to Shelby Rogers in San Jose, Maria Sakkari said: “I believe you’re going to see a different Maria than the last three months.” Though Sakkari’s positive affirmations are well-intended, this doesn’t necessarily translate to an immediate turn around in form from the Greek–her first-round win over Sloane Stephens wasn’t entirely convincing and the number of recent matches with pressure-strewn streaks is growing constantly.

Karolina Pliskova isn’t exactly a player brimming with confidence either. Seemingly out of nowhere however, she’s strung together her two highest-ranked wins this year against Krejcikova and Anisimova, losing only two games in the latter match. The one-sidedness of that win plus Sakkari’s last loss are too difficult to ignore.
Prediction: Pliskova in 3 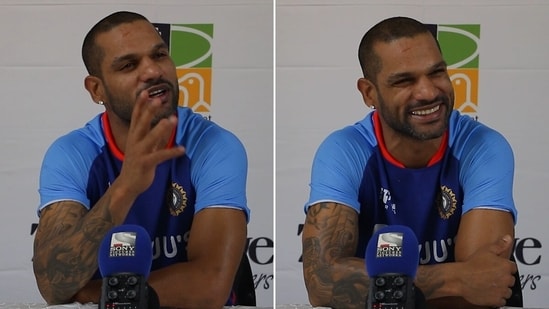 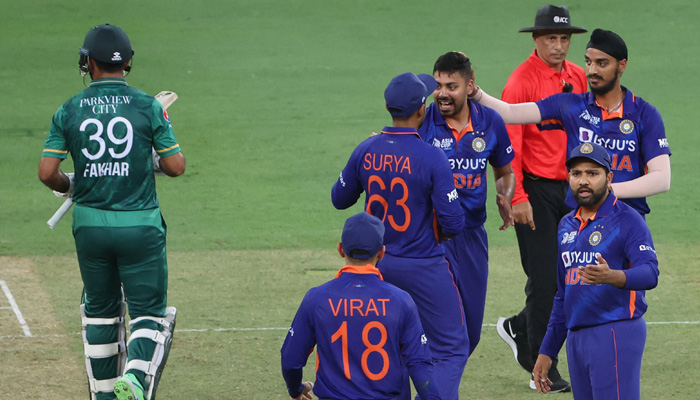 VIDEO: What went wrong for Pakistan against India in Asia Cup 2022 match? – The News International