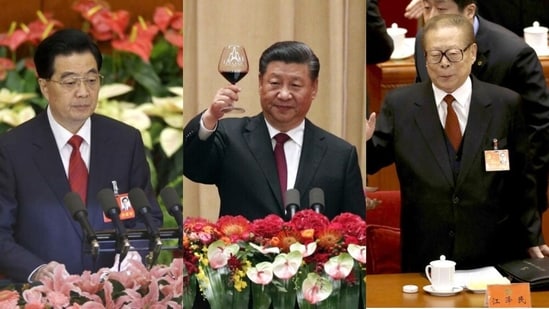 Chinese President Xi Jinping’s expected visit to oil rich Saudi Arabia could well be an indication of his confidence in his re-election as the general secretary of the Communist Party of China, which will establish his further grip on power and make him the eternal leader. The Guardian was the first to report on Xi’s likely visit to Saudi Arabia citing grand preparations in the Arab nation but the Chinese government has maintained silence on the reported trip. When asked for confirmation, a Chinese foreign ministry spokesperson said on Thursday that he had no information to offer, according to Reuters.

If the reports are to be believed, Saudi Arabia has planned a gala reception for the Chinese president, who will be on his first foreign visit since January 2020, when the coronavirus disease (Covid-19) in China’s Wuhan was first reported to the World Health Organization (WHO). China’s energy dependence on Saudi Arabia is very high and the two countries have been growing closer over the years, especially after Saudi Crown Prince Mohammed Bin Salman accumulated power in the kingdom. But the visit could also shine a light on China’s domestic political situation and Xi’s confidence in his political future.

Xi’s visit could also be an attempt to show that he is not facing any challenges for his re-election as the party’s general secretary and he has been able to include his loyalists in the politburo. Because it is rare for the leaders to go on foreign trips after Beidaihe meetings, an annual secretive meeting of top Chinese leaders held in the resort town in Hebei province, and before the party congress until and unless they have a firm grip on power within the Communist Party of China.

While former Chinese presidents Hu Jintao and Wen Jiabao went abroad in May in the year of the party congress, they stayed in China after the Beidaihe meeting. In 2002, then Chinese president and India baiter Jiang Zemin went abroad ahead of the 16th National Congress of the CPC. He went to Chicago, Houston, and the then US President George W. Bush’s farm, and then returned to Beijing to hold the 16th Party Congress. His entire personnel layout for the 16th Party Congress was finalized at that time including his own re-election as Chairman of the Military Commission when he had a firm grip on power.

Meanwhile, several news outlets have reported that Xi may be going to attend the G20 summit in November this year and meet US President Joe Biden in person on the sidelines of the summit. This has been used to underline that “Xi is confident that he will smoothly transition into his third term as Chinese president and Communist Party chief at the twice-a-decade congress set to take place later this year”. But there is a caveat, that Xi, even if he does not get the third term at the Party Congress this year, can still go to these meetings as the head of the state because the decision on his presidency will be taken by the National People’s Congress in March 2023 and not in the Party Congress of November 2022. 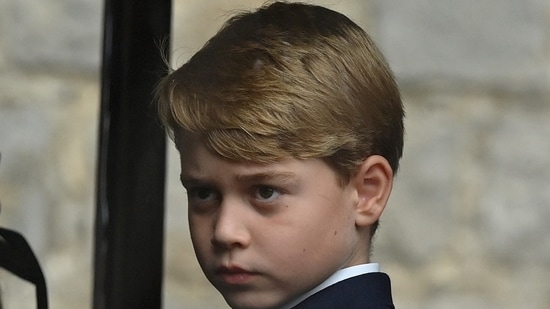 ‘My dad will be king, you better…’: Prince George tells classmate after spat – Hindustan Times 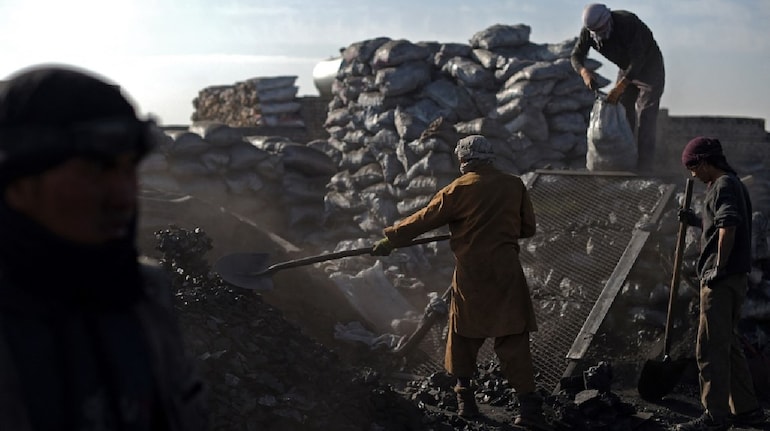