It is a dream come true for millions of people when they have a chance to interact with their favourite actors. Something that they cherish for their lifetimes. The recent episode of the mega-hit quiz reality show ‘Kaun Banega Crorepati’ sprang up with a surprise. Contestant Professor Dhulichand Agarwal from Chhattisgarh surprised megastar Amitabh Bachchan with his unique personality and wit.

This was not all, Agarwal also expressed his sweet displeasure with the legendary actor. During the show, Agarwal told Bachchan that he owed him Rs 10. Big B, who was visibly surprised by the claim, was in for a memorable exchange with the contestant.

To elaborate more on his complaint, Agarwal went on to narrate an extraordinary incident from the 1970s. The contestant said that he was eagerly looking forward to watching Bachchan’s ‘Muqaddar ka Sikandar’ in October 1977. He said that he managed to collect Rs 10 and travelled a great distance to a theatre to watch the film.

“It was a time when I was studying in college. The financial situation back home was not good and I used to survive each month on a bare minimum. I took Rs 10 to watch your film on the first day of its release. With the Rs 10, I planned to buy the ticket, pay for the cycle stand, buy tea and snacks and return home,” said Agarwal.
After reaching the theatre, Agarwal said that he waited for hours in a queue to buy the ticket. However, when it was his turn to buy the ticket there was a huge and the police were summoned. Agarwal recalled that he was pushed as police did a lathi charge to control the crowd.

« Back to recommendation stories

Agarwal later told Bachchan that in the commotion he fell to the ground and sustained a head injury. That day, Agarwal vowed never to watch the actor’s film and longed to share this ordeal with the actor in person someday.

After hearing his story, Big B stood up and gave him Rs 20 with added interest. Not only did the star return the money, but also promised to watch the movie with him. As the show progressed, the banter between the star and Agarwal continued. Big B was also seen exchanging seats with Agarwal. 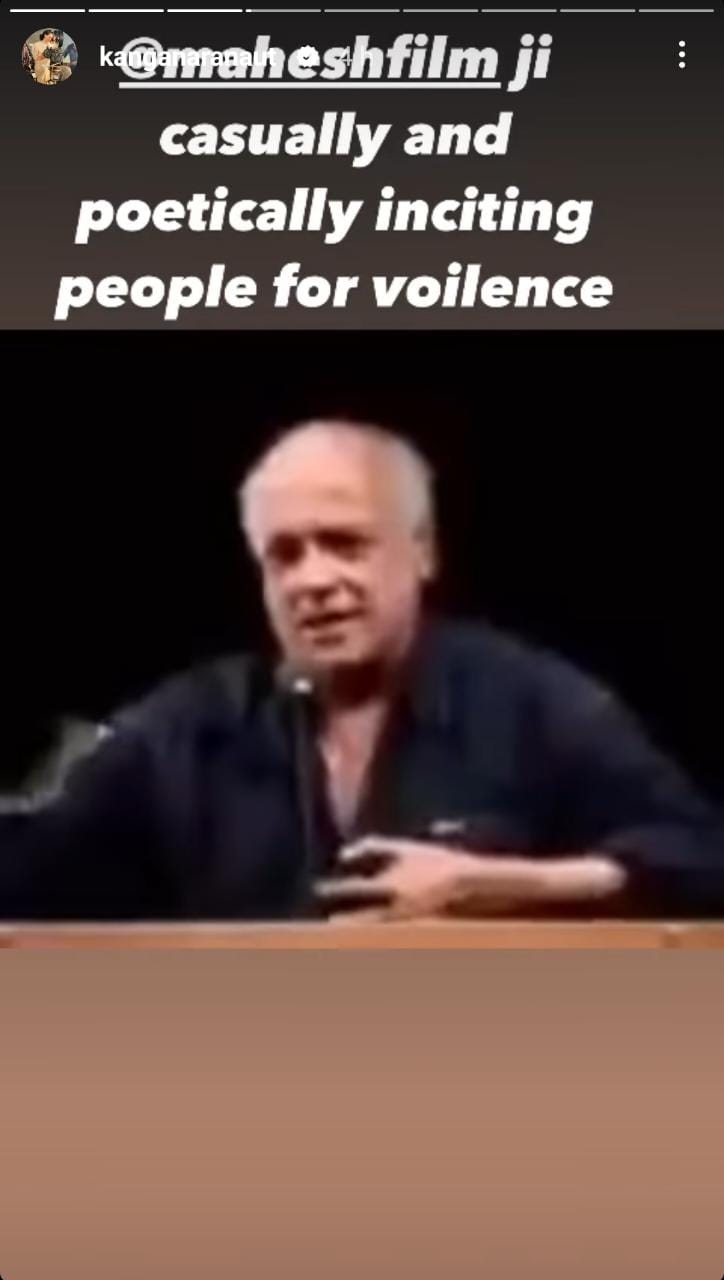 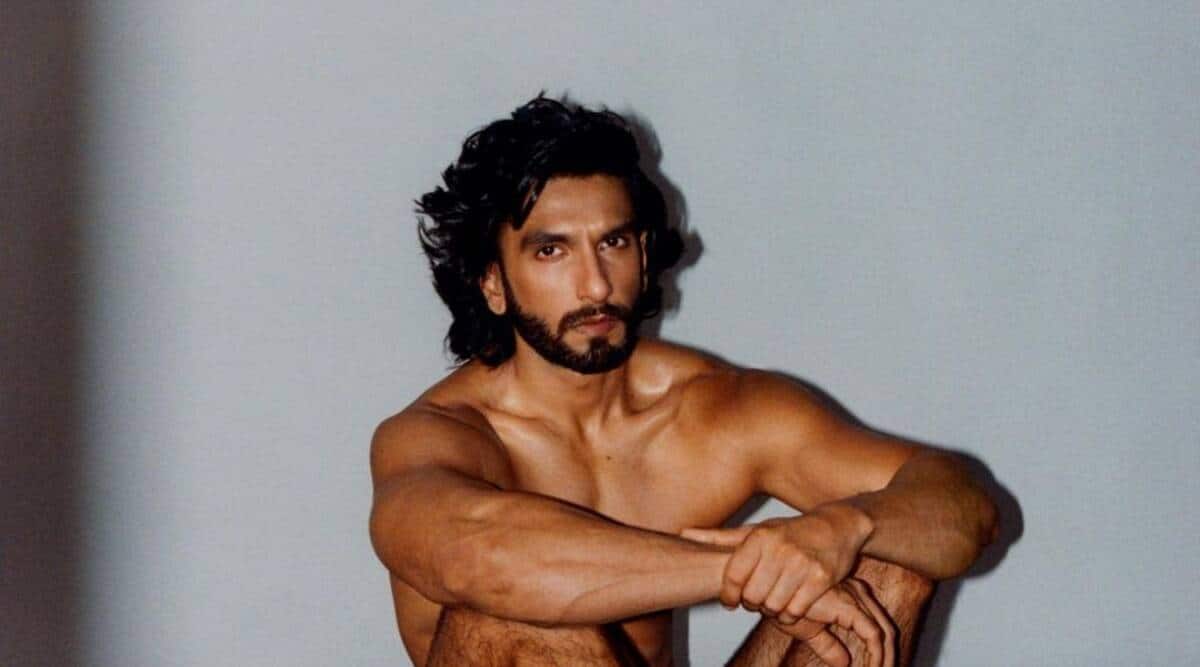