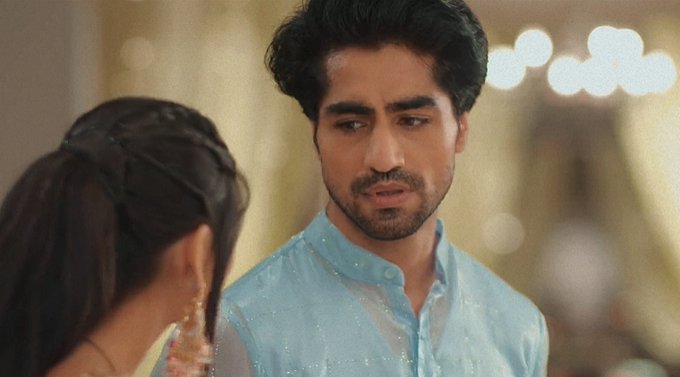 Yeh Rishta Kya Kehlata Hai from the Popular and Top Channel Right now Star Plus is gearing up for high voltage twists and turns with high voltage drama.

Recently We have seen that Anisha gets furious at Akshara and misbehave with her which Abhimanyu sees and gives a gesture of ignore her to Akshara.

The Story takes an interesting turn when it is revealed that Anisha is Pregnant and she wants to run away with the Money and the Jewellery.

She has a Boyfriend of her own and she is betraying Kairav for the sake of the Money.

Kairav hears her Conversation on the Phone and gets to know the Truth which shocks him.

As he Exposes her Abhimanyu and the Family gets shocked while the Blame Game begins there as always.

With this Akshara had to leave the Birla House for the sake of Kairav who is overcome by the Pain and Anger even though for the Temporary Time.

Lets see what happens in the Upcoming Track. 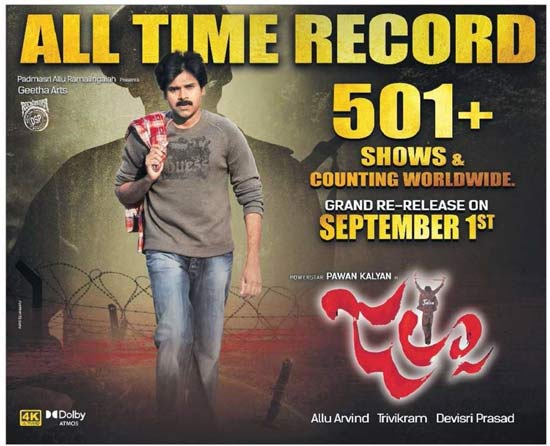 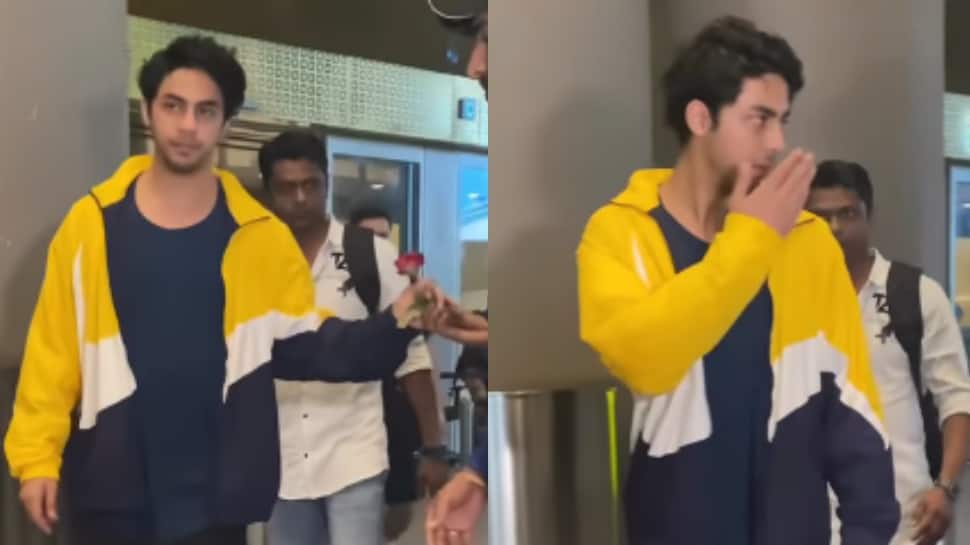 Amid Separation Rumours, Ranveer Singh Says ‘2022 Is 10 Years of Deepika Padukone And Me’ – News18