Star Plus’s popular hit show Yeh Rishta Kya Kehlata Hai is all set to keep it’s audience hooked to their screens with its high voltage drama. The show is gearing up for many interesting twists and turns.

Recently We have seen that Akshara spots Anisha with someone Anonymous and questions her to which Anisha lies to her and convinces her.

The Story takes an interesting turn when Anisha seems to be spoilt and gets furious with Akshara misbehaving with her.

Unfortunately Anisha has no intentions to Marry Kairav as she is Pregnant. She is Planning to Run away with the Money and the Jewellery.

However her this Plan doesn’t work out as Kairav hears her talking on the Phone and gets Heart Broken knowing the Betrayal she was going to give him.

With this Kairav decides to bring her Truth out and exposes her in front of everyone while Anisha gets furious at him.

Much to his Shock, Anisha blames him for nothing and calls him a Coward.

Let’s see what happens in the Upcoming Track. 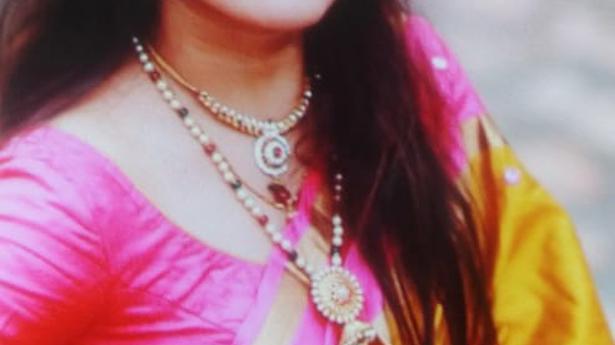 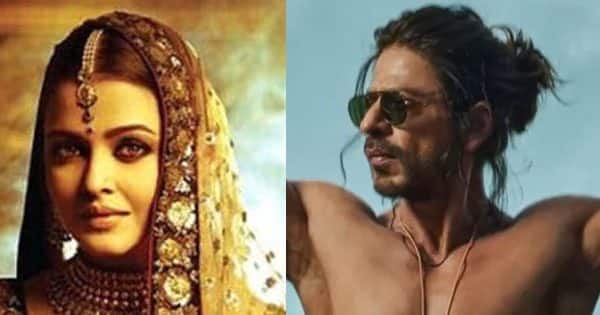 Did you notice ‘baby on board’ printed on the back of Alia Bhatt’s outfit? Video inside! – Zoom TV