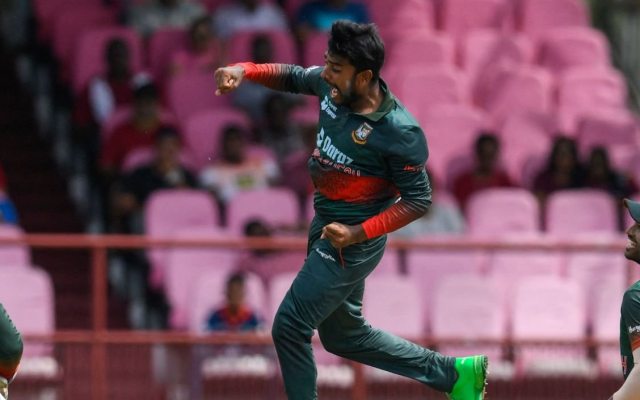 Zimbabwe clinched the series by winning the second ODI, and will be looking for a series whitewash.

The visitors faced a major setback when they lost the second ODI of the three-match series, as a result of which the hosts won the series with a game to spare. Zimbabwe are in great touch as they continued their winning form from the T20Is into the ODIs and clinched the series against Bangladesh, who had not lost an ODI series in recent times.

The two teams will again clash in a dead rubber for the third and final ODI of the series. While the hosts will look at ending the series on a high note by whitewashing the opposition by 3-0, the visitors will try to save themselves from that scare and try to win the final game to end the series 2-1. It is going to be a challenge for the Bangla Tigers as they are backed with not just a T20I loss but also a heart-wrenching ODI loss now.

The final game is expected to be a high-scoring thriller, just like the first two games. There haven’t been instances of a collapse, and thus the pitch will support the batters more than the bowlers. The toss-winning captain would look to bat first in order to pile up as many runs as possible and put up a big target. A target above 300 runs can be a defendable and a winning score.

The all-rounder is in the form of his life right now. Having scored two centuries, one each in the first two ODIs, and remaining unbeaten in both the games, Raza has shown great potent. He was also the player of the series in the T20Is and is likely to achieve the feat for the ODIs as well. Currently the top scorer for his side and overall in the series, Raza will continue to pile up runs like usual.

Alongside showcasing his skills with the bat, Raza has managed to step into the all-rounder’s shoes with perfection. He has four wickets from the two ODI games and as a result, tops the chart. He has also scored 252 runs in two matches so far smashing tons in both outings. On a pitch that has been supportive for batters, Raza managed to pick three wickets in the previous game. He is very well accustomed to the surface, and thus, the team will be dependent on him to work his magic with the ball too.

Disclaimer: This prediction is based on the understanding, analysis, and instinct of the author. While making your prediction, consider the points mentioned, and make your own decision. 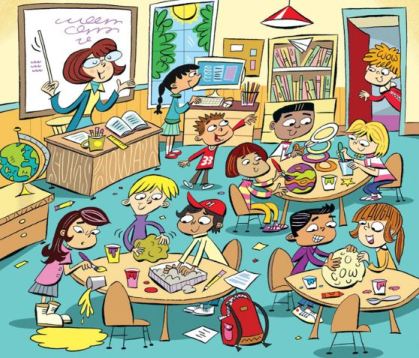 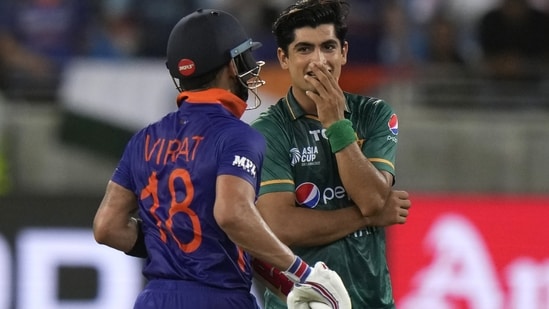 ‘Naseem Shah reminds me of myself… but I wasn’t as intelligent’: Ex-AUS star – Hindustan Times